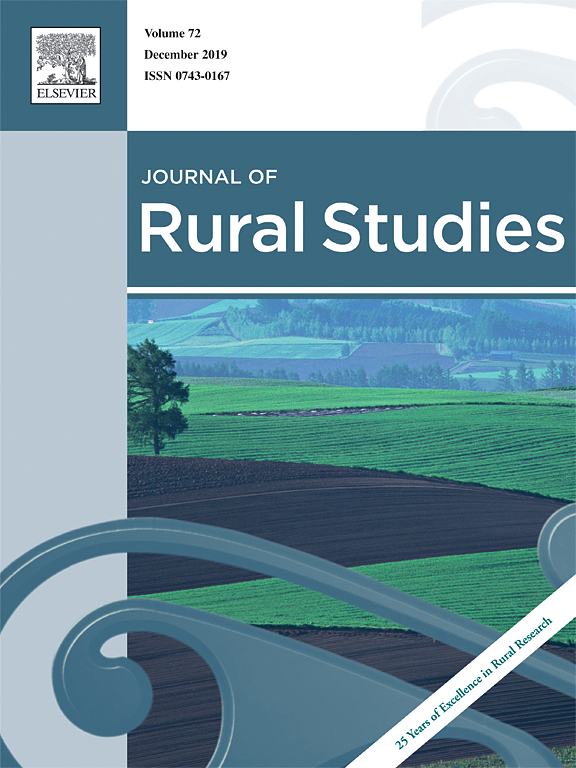 The so-called conventionalisation of organic farming debate revolves around tensions between organic agriculture as an alternative to the dominant agri-food system and the rise of organic agribusiness. A contested issue is the conceptualisation and assessment of the impact of capitalist expansion in the organic sector on the transformative power of alternative agriculture. This article engages with critiques on Guthman’s analysis of conventionalisation and the concept of bifurcation. It brings a new perspective to the debate by introducing a case from the Global South, which reveals four different trajectories of organic agriculture development and certification in the Philippines. The expansion of organic farming differs considerably from the general representation in the conventionalisation debate. What becomes central in the debate is not agribusiness dominance but what kind of small farmers are considered the subject and object of organic agriculture development. Rather than rejecting Guthman’s political economy approach for creating binary oppositions, the article expands on its analytical potential to understand the empirical heterogeneity of organic forms of production and the conditions for politics that aim to create alternative economic spaces. 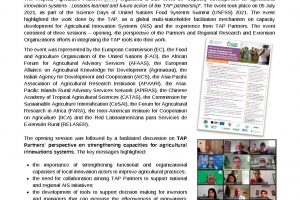 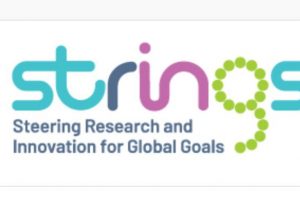