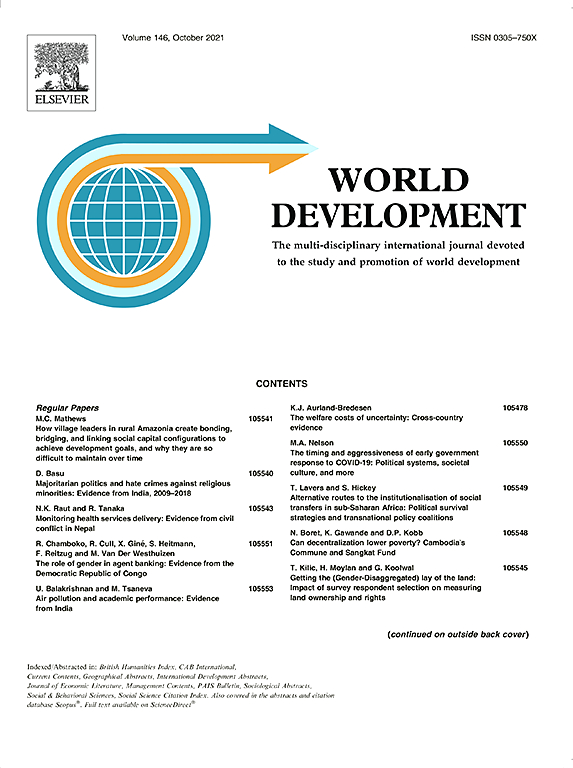 This paper explores patterns of exit from agriculture in rural Bangladesh by utilizing nationally representative repeat cross-section and pseudo-panel survey data. Our analysis focuses at the rural household level where we focus on three types of households: (a) “pure” agriculture households in which all workers are employed only in agriculture; (b) “mixed” households in which some members remain in the farm sector and others pursue nonfarm activities, and (c) rural “nonfarm” households who are exclusively dependent on non-agricultural employment.

Overall, our findings confirm a process of transformation involving a shift from predominantly agriculture employment to increased non-farm employment. We find that the structural transformation considered does not necessarily involve large-scale permanent migration to cities. Rather, much of the shift out of agriculture occurs within rural areas with especially rapid change happening in areas of close proximity to cities. 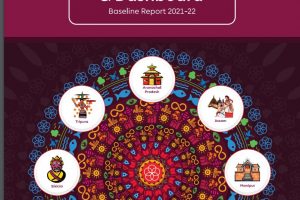 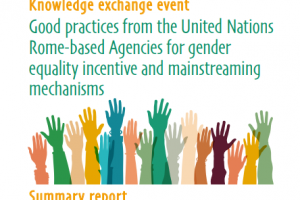 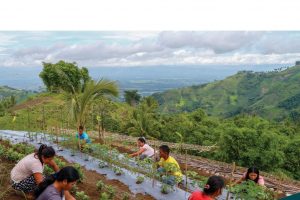