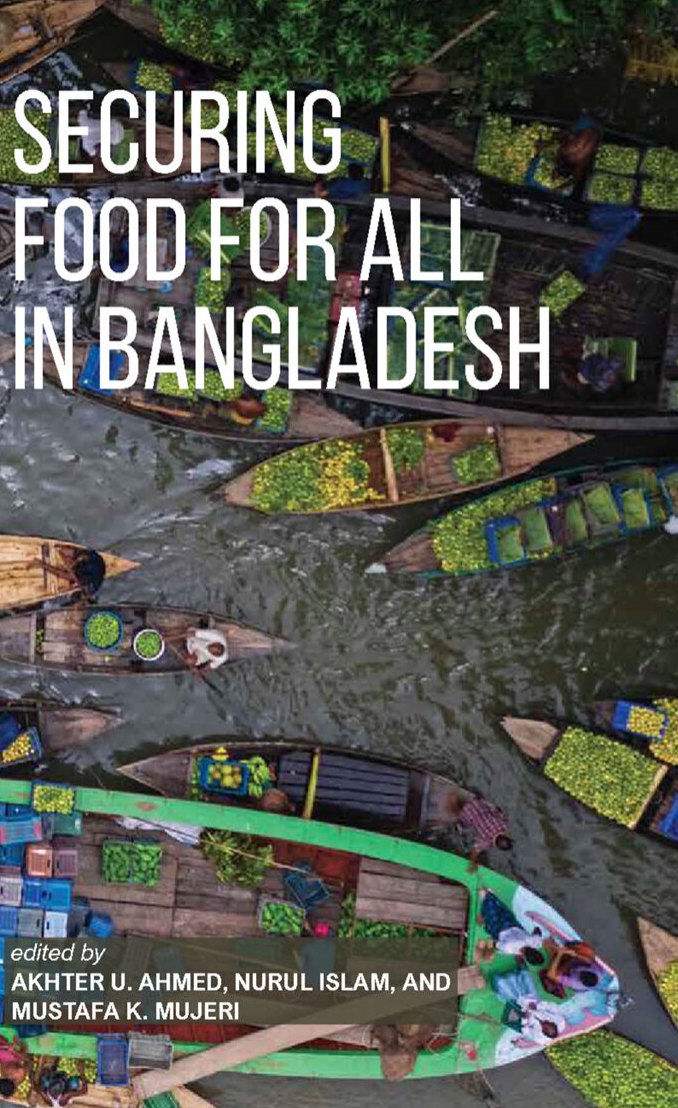 Access to sufficient food by all people at all times to meet their dietary needs is a matter of critical importance. Despite declining arable agricultural land, Bangladesh has made commendable progress in boosting domestic food production. The growth in overall food production has been keeping ahead of population growth, resulting in higher per capita availability of food over time. In the early 1970s, Bangladesh was a food-deficit country with a population of about 75 million. Today, the population is 165 million, and the country is now self-sufficient in rice production, which has tripled over the past three decades. Along with enhanced food production, increased income has improved people’s access to food. Furthermore, nutritional outcomes have improved significantly.

Nevertheless, the challenges to food and nutrition security remain formidable. Future agricultural growth and food and nutrition security are threatened by population growth, worsening soil fertility, diminishing access to land and other scarce natural resources, increasing vulnerability of crop varieties to pests and diseases, and persistent poverty leading to poor access to food. In addition, the impacts of climate change—an increase in the incidence of natural disasters, sea intrusion, and salinity—will exacerbate food and nutrition insecurity in the coming decades if corrective measures are not taken. Aligned with this context, the authors of the book explore policy options and strategies for developing agriculture and improving food security in Bangladesh. Securing Food for All in Bangladesh, with its breadth and scope, will be an invaluable resource for policymakers, researchers, and students dedicated to improving people’s livelihoods in Bangladesh. 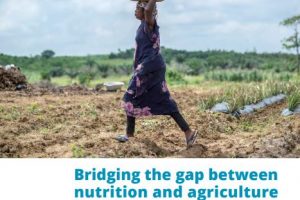 Bridging the gap between nutrition and agriculture in Côte d’Ivoire 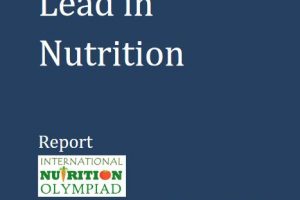 Let the Youth Lead in Nutrition