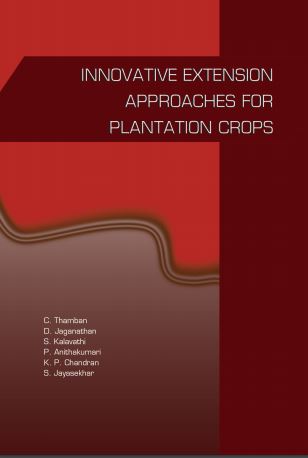 Plantation crops play a vital role in the agrarian economy of our country, particularly in the states of Kerala, Karnataka, Tamil Nadu,Assam and West Bengal. They occupy nearly six million ha of area in India which is about five per cent of the net cropped area. Plantation crops also provide employment opportunities to large number of people, especially women. Among the plantation crops coconut, areca nut, black pepper, cashew, and cardamom are known as small holders’ plantations whereas tea, coffee, and rubber are known as estate crops. India is the largest producer of coconut, arecanut, cashew, tea and pepper. Though plantation sector was a huge foreign exchange earner in the earlier times, of late, the role of the plantation sector in the Indian economy and the institutional arrangements for plantation development has undergone major changes in the present era of trade liberalization subsequent to formation of WTO and signing of various international/regional trade agreements.
READ MORE 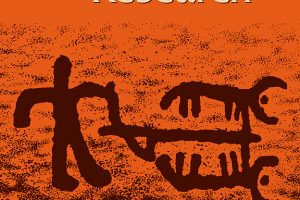 Can an incremental approach be a better option in the dissemination of conservation agriculture? Some socioeconomic justifications from the dry lands of Morocco 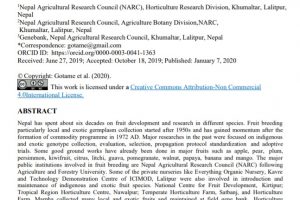 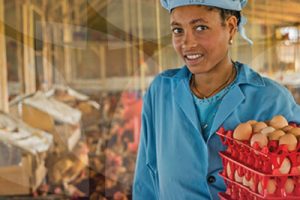