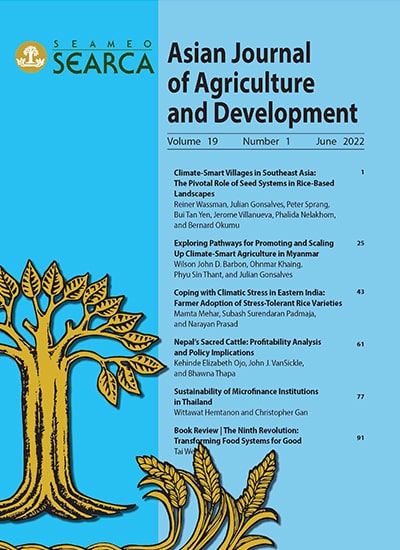 Cultivating stress-tolerant rice varieties (STRVs) is widely cited as a strategy of rice farmers to cope with climate-induced stresses. In India, dissemination of STRVs started in 2008 through international development initiatives, but only 5 percent of farmers have adopted it after seven years. Using a double-hurdle model, this study estimated the factors influencing simultaneous decisions on land selection and allocation for cultivating STRVs. It developed a framework for assessing the risks faced by farm households due to adverse climatic conditions vis-à-vis the decision to adopt STRVs. Results show that perceived and actual experiences of climate stress are important parameters influencing the decision to adopt STRVs. Farmers who have adopted such varieties are more likely to cultivate them on only a small portion of their land. These farmers are risk takers and very patient. The study recommends the use of a targeted approach to scale up the adoption of STRVs. Farmers affected by climate stresses should be identified and educated about the benefits of STRVs through demonstration. In addition, the accessibility of the seeds must be ensured. 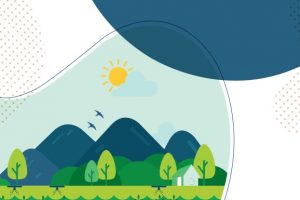 Concepts and Practices • Extension and Innovation 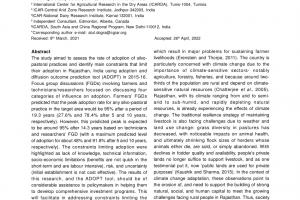