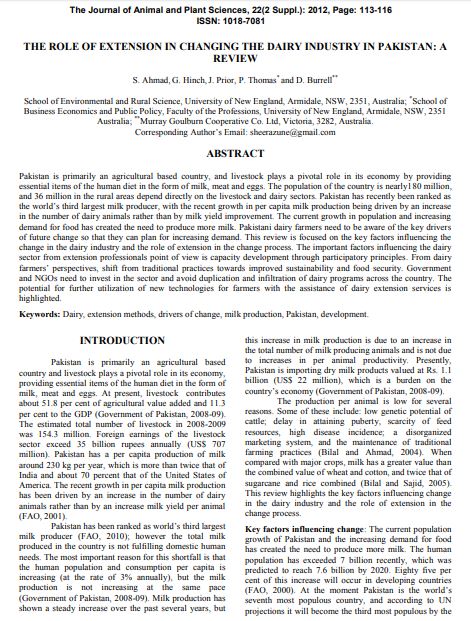 Pakistan is primarily an agricultural based country, and livestock plays a pivotal role in its economy by providing essential items of the human diet in the form of milk, meat and eggs. The population of the country is nearly180 million, and 36 million in the rural areas depend directly on the livestock and dairy sectors. Pakistan has recently been ranked as the world’s third largest milk producer, with the recent growth in per capita milk production being driven by an increase in the number of dairy animals rather than by milk yield improvement. 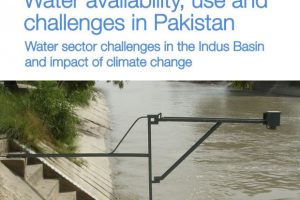 Water availability, use and challenges in Pakistan – Water sector challenges in the Indus Basin and impact of climate change 2021 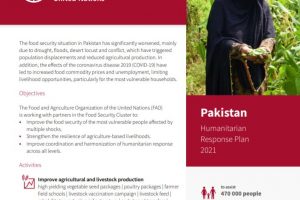 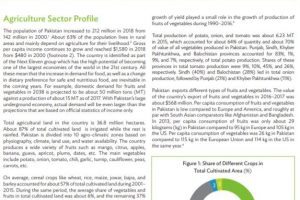