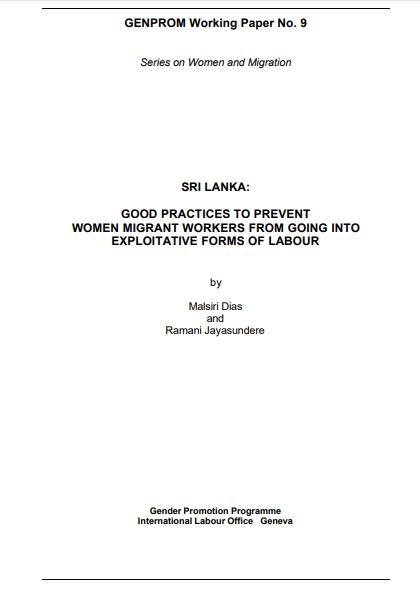 In the background of this economic change, Sri Lanka has lived with ethnic conflict for two decades. The impact of the war is significant not only to the country’s economy, but also socia lly. The defence budget in 1998 was US$719 million amounting to 4.2 per cent of the Gross Domestic Product. Yet, the social impact of the war on all Sri Lankans, including those actively involved, has never been documented. However, investigative reports by NGOs reveal the suffering of displaced groups from all three main ethnic groups and the hardship faced by women in such situations 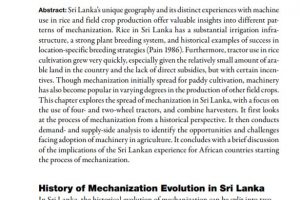 The evolution of agricultural mechanization in Sri Lanka 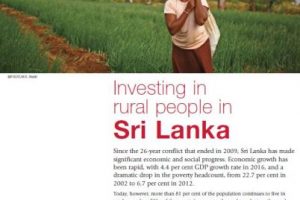