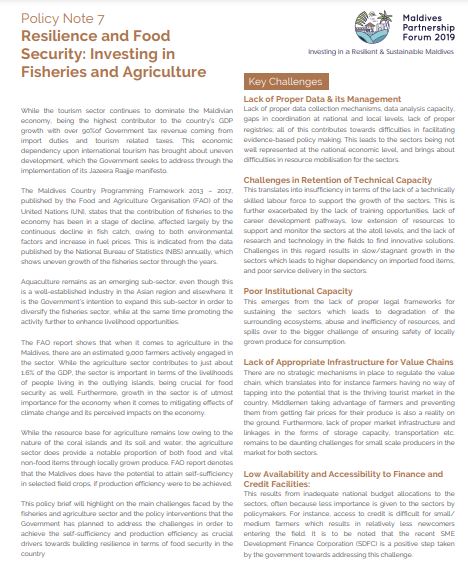 While the tourism sector continues to dominate the Maldivian economy, being the highest contributor to the country’s GDP growth with over 90%of Government tax revenue coming from import duties and tourism related taxes. This economic dependency upon international tourism has brought about uneven development, which the Government seeks to address through the implementation of its Jazeera Raajje manifesto.

The Maldives Country Programming Framework 2013 – 2017, published by the Food and Agriculture Organisation (FAO) of the United Nations (UN), states that the contribution of fisheries to the economy has been in a stage of decline, affected largely by the continuous decline in fish catch, owing to both environmental factors and increase in fuel prices. This is indicated from the data published by the National Bureau of Statistics (NBS) annually, which shows uneven growth of the fisheries sector through the years. 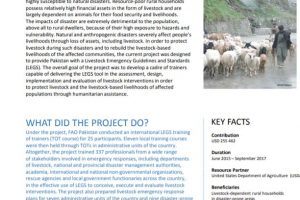 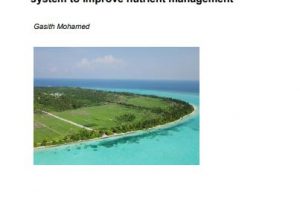 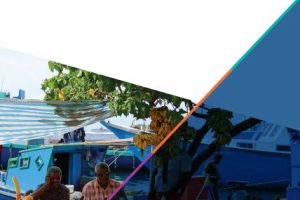