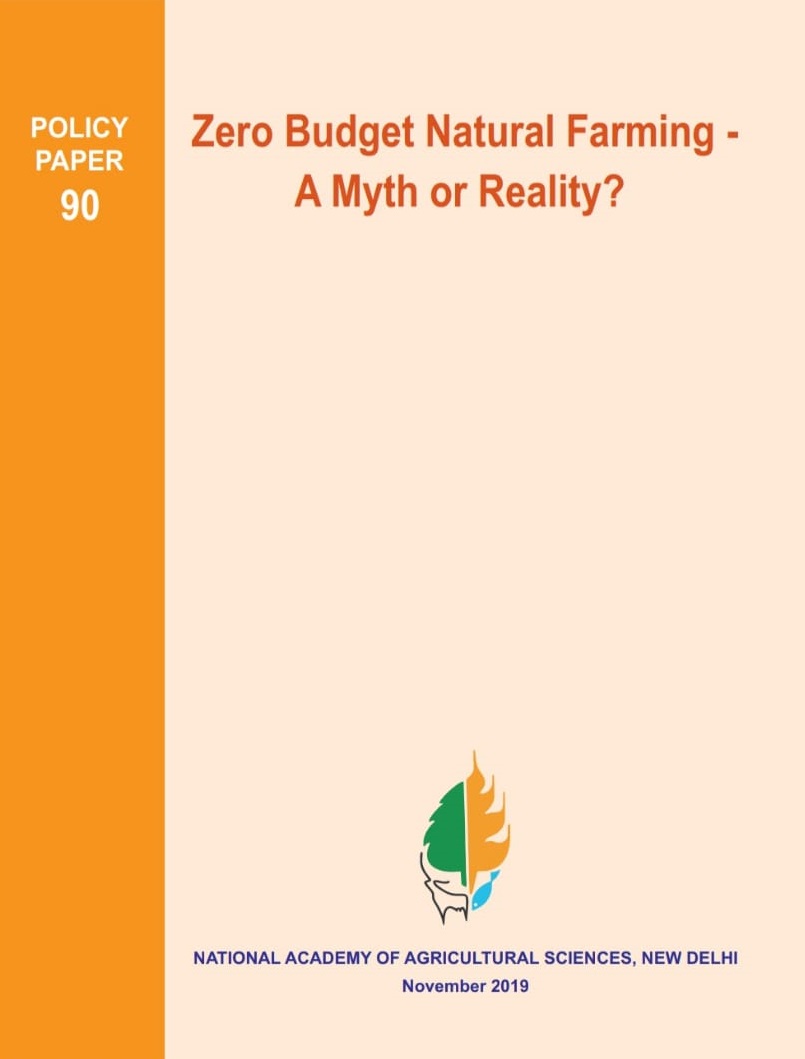 Agriculture in India dates back to approximately 11,000 years during which the country witnessed numerous crests and troughs including famines, and the farmers had been mainly practicing natural/orgainic farming. This has undergone a sea change in the living memory. While the country imported 6-10 million tonnes (Mt) of wheat annually to feed 1/3rd of today’s population (1.3 billion) during mid-1960s, the Green Revolution (GR) transformed the country to a state of self-sufficiency in early 1970s by adopting various modern methods and technology, which included the use of seeds of high yielding varieties, chemical fertilizers, irrigation facilities, pesticides and farm machinery, backed by increased public investment and facilitating institutions. 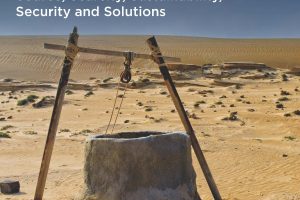 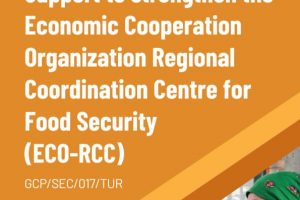 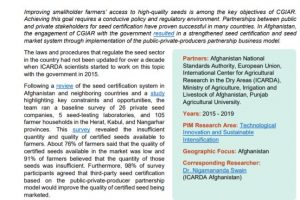