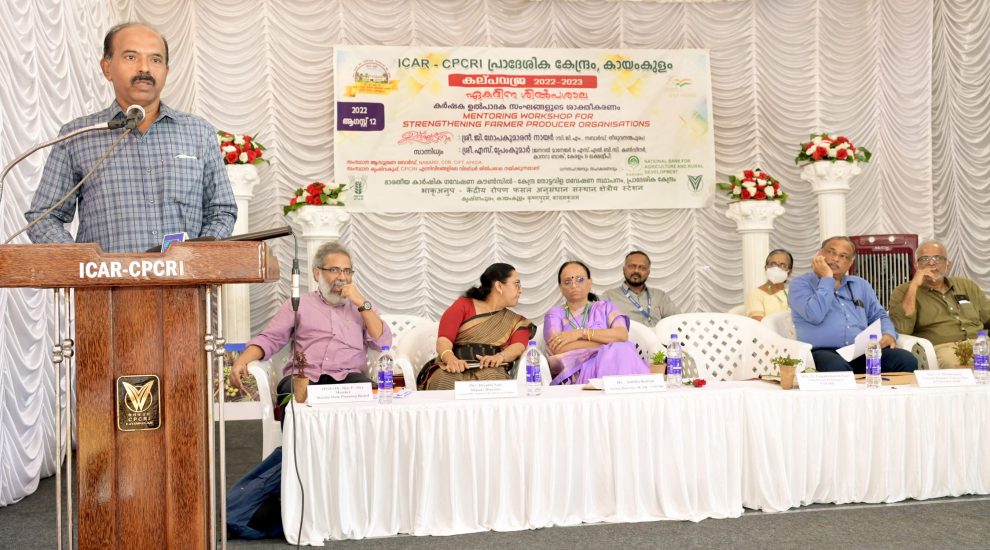 In this meeting note, Thamban C, Anithakumari P and Regi Jacob Thomas reflect on their  participation in  the National Mentoring Workshop on Strengthening Farmer Producer Organisations (FPOs) organised by ICAR-CPCRI at Kayangulam on 14th August 2022.

During the last few decades, a wide range of FPOs have emerged and their number is on the rise. A central sector scheme for formation and promotion of 10,000 FPOs is being currently implemented by the Ministry of Agriculture & Farmers Welfare under which financial assistance and other incentives are provided to FPOs. Even though a large number of FPOs – of diverse types – has been formed and is functioning there are reports about various challenges they face in sustaining their activities and to achieve their objectives (Thamban et al. 2020).

Facilitating the formation of new FPOs is extremely relevant if the interests of the millions of small and marginal farmers in our country are to be protected (Box 1). But it is also equally important to analyse the performance of existing FPOs so that the nature and extent of problems they experience can be figured out, and viable strategies and interventions can be formulated and implemented to sustain their activities.

ICAR-Central Plantation Crops Research Institute (CPCRI), one of the national institutes under ICAR having the mandate for research on coconut, arecanut and cocoa, has been actively promoting farmer collectives as part of projects implementation pertaining to transfer of technologies, especially in the coconut sector. Hence, organising the National Mentoring Workshop for Strengthening Farmer Producer Organisations, on 14 August 2022 at the ICAR-Central Plantation Crops Research Institute (CPCRI) Regional Station, Kayangulam, as part of the Platinum Jubilee celebration of the Regional Station was an apt decision. The workshop was organised in collaboration with the National Bank for Agriculture and Rural Development (NABARD). About 75 FPOs from Kerala and Tamil Nadu participated in the workshop. 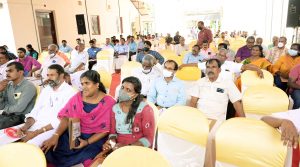 The first session had presentations related to support extended for formation and sustenance of FPOs by different agencies, and the status of FPOs in selected crop sectors. They included the following:

It was evident from the presentations that the financial incentives and technological support provided to FPOs in the initial phase to facilitate formation and initiate activities were substantial and resulted in the proliferation of FPOs with diverse sets of objectives. However, the involvement of the agencies for monitoring their performance and to extend a helping hand to sustain the activities in an effective manner in subsequent years as and when they encounter constraints/challenges was not very satisfactory.

In the next session panellists representing ICAR institutes, KVK and NABARD, interacted with FPO representatives and clarified various aspects especially the technology support available and opportunities for functional linkages. There was good response from the FPO representatives as they expressed their interest in availing of the opportunities to attend various capacity development programmes on technologies so as to initiate viable enterprises. 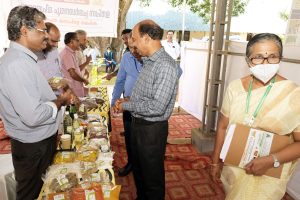 The third session was set apart for experience sharing by four selected FPOs. The genesis of an FPO, the institutional support received, mobilisation of farmers and resources, services/products by FPOs, and their marketing practices, finance management, constraints experienced, etc., were briefly narrated by the FPO representatives. Out of the 75 FPOs from Kerala and Tamil Nadu that participated in the workshop, the majority were in their initial years of activities. But some of the FPOs were as old as 13 years. A cursory look at the profile of FPOs revealed that activities pursued by the FPOs were also very diverse in terms of number of shareholders, working capital mobilised, services offered, products manufactured and marketed, institutions linked, and of course problems encountered. Newly-formed FPOs were keen to know about the incentives and support measures available from different agencies as well as the potential technologies available for value addition. But the older FPOs were all keen to describe difficulties faced in sustaining their activities.

A representative of one of the FPOs in the coconut sector that was established 12 years ago, who shared her experience elaborated on the major difficulty  with regard to lack of sufficient working capital for managing the production of coconut oil, the major product of the FPO. Another FPO representative spoke of the difficulty experienced in convincing the growers about the need to form an FPO. Innovative marketing practices including use of online platforms, such as Amazon, for marketing was described by one of the FPO representatives. Constraints mentioned by the representatives of FPOs in the coconut sector and suggestions for revitalising the FPOs were similar to the results from a study conducted by CPCRI among selected Coconut FPOs in Kerala, as well as the output of a Scientist-FPOs interface programme on ‘FPOs in coconut sector – Status and challenges’ organised by CPCRI during 2021 at Kozhikode.

According to one of the participants, it is quite encouraging that government is providing incentives for the formation of new FPOs. However, equal emphasis should also be placed on extending continuous support for the FPOs in subsequent years when they start experiencing difficulties in sustaining their activities. This is not happening.

Important suggestions to revitalise the FPOs in coconut sector included the following:

As part of the workshop two agri-based start-ups – one on the ‘Use of drones in agriculture’ and the other on ‘QR code imprinted seedling tagging and sensor for red palm weevil detection’ introduced their products and services. The FPOs were made aware of the potential for taking up the services of such start-ups in their FPO interventions so as to benefit farmers. 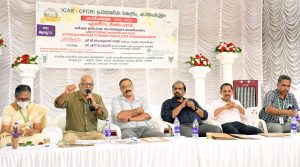 Due to paucity of time, only a few selected representatives could share their experiences and offer suggestions, and hence it was suggested by many of the participants to have follow-up programmes with more specific sets of objectives centred around revitalising FPOs. It implies that while organising workshops or meetings on themes related to strengthening FPOs it is better to include homogenous group of FPOs in terms of crop/enterprise sector, age of the FPO, products and services offered, etc.

It is also necessary to conduct studies periodically to analyse the status of FPOs in different sectors including crop-oriented FPOs, sustainability of their activities, and development of a framework for action involving FPOs and other stakeholders to sustain activities so that farmers are able to derive the expected benefits from collectivisation.

Thamban C, Jayasekhar S, Chandran KP and Rajesh M.K. 2020. Sustainability of Farmer Producer Organisations – The case of producer organisations involved in the production and marketing of ‘neera’ in the coconut sector in Kerala, India.  Journal of Plantation Crops 48(2):150-159. 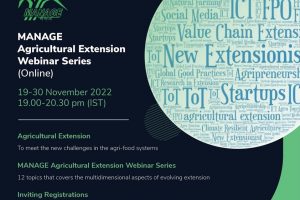 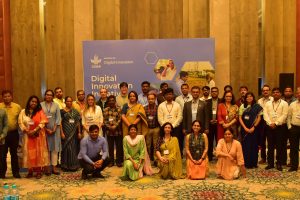 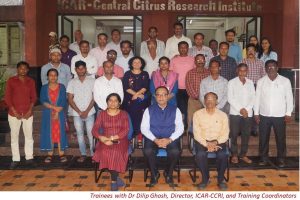