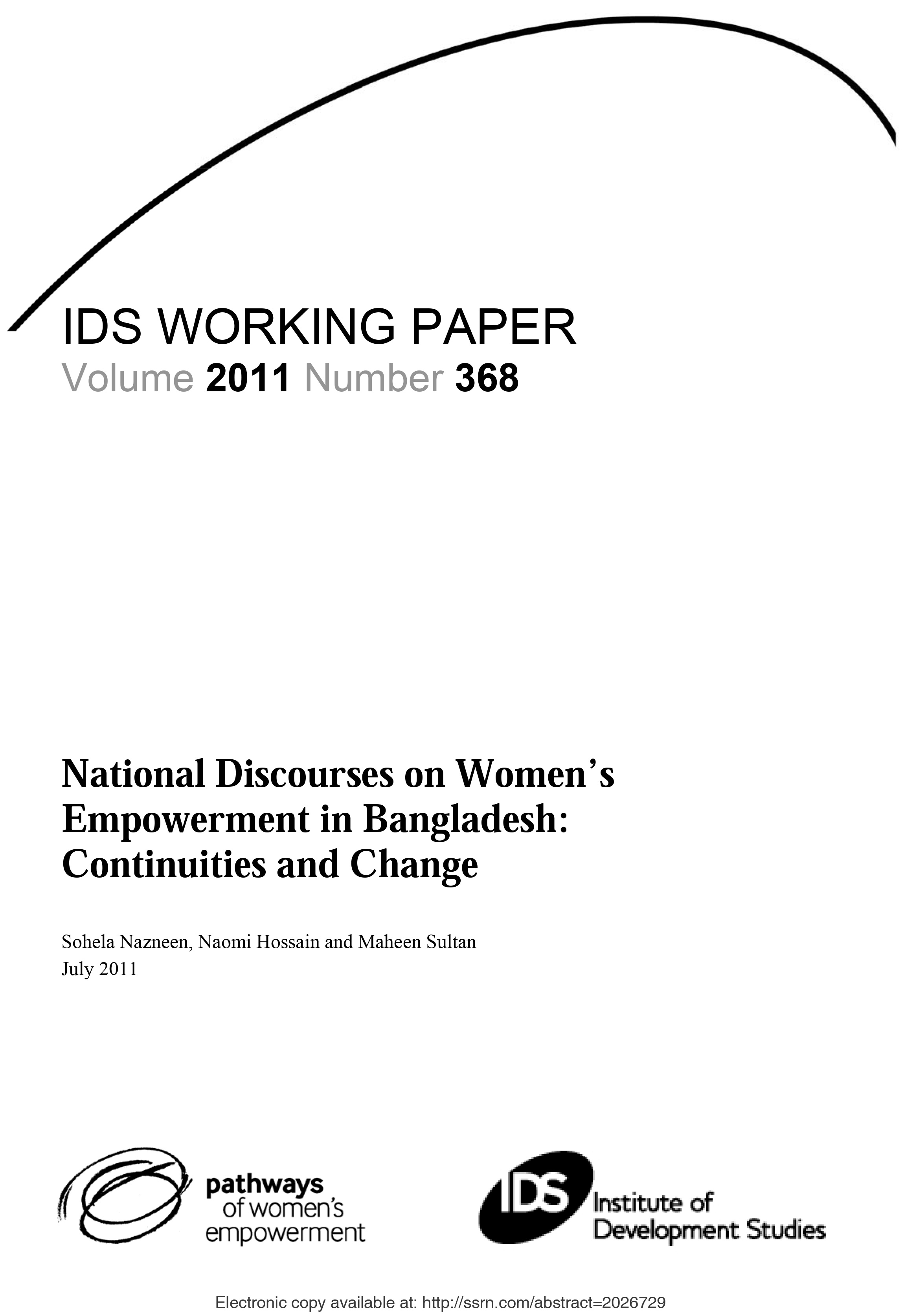 The paper unpicks how actors of varying degrees of influence and authority have used the concept of women’s empowerment in Bangladesh. These are essentially elite discourses rather than those of the majority of Bangladeshi women, although they may subscribe or contribute to the shaping of them. The paper is explicitly concerned with questions of power at several levels: not only the multiple dimensions of power that processes of women’s empowerment need to address, but also the power of actors to influence thinking, to generate support or create coalitions of interest behind visions of how women should progress; the influence and authority of different forms of knowledge and evidence about women, including interpretations of the preceding decades of purported progress; and the spaces in which such concepts are developed and transmitted and gain credibility. 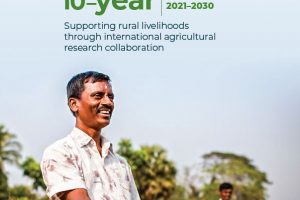 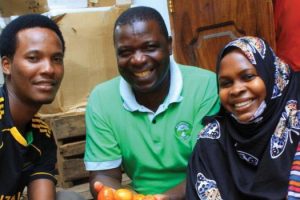 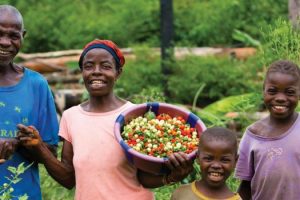 How can ICTs be used and appropriated to address agricultural information needs of Bangladeshi farmers?
Review of Aquaculture and Fish Consumption in Bangladesh
Comment