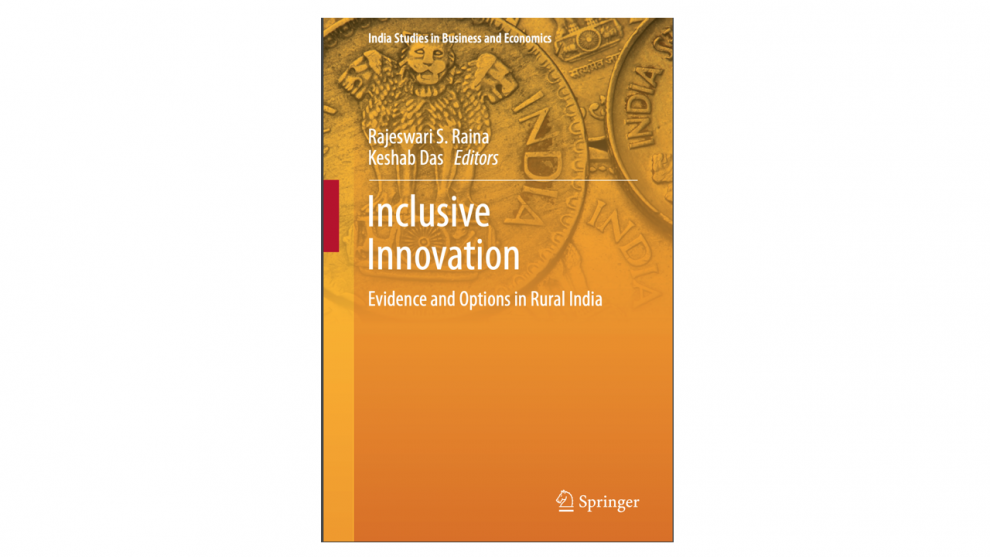 I got interested in the topic of Innovation Systems during the late 1990s when I started working on applying the Innovation Systems framework in agriculture as part of a project jointly implemented by the International Crops Research Institute for the Semi-Arid Tropics (ICRISAT) and the Indian Council of Agricultural Research (ICAR). I believed then that the Innovation System offers an alternative paradigm to reform Agricultural Research and Extension systems which have been stuck in the linear transfer of technology paradigm for a very long time. While I still believe in the potential of the Agricultural Innovation System (AIS) framework I now better understand the challenges that constrain its wider adoption. Being a young researcher then, I thought our research findings on the potential of the AIS framework that we generated and shared as journal articles, books, policy briefs, etc., will lead to changes in the way Science, Technology and Innovation (STI) in the agriculture and rural sector is organized.

When I look back, I realize that perhaps I overrated the ability of state actors (politicians, technocrats and bureaucrats) to change the institutions (norms, habits and behaviour) that have shaped the organization of STI. Even after two decades, there has been very little change in the institutions that are shaping STIs – the linear framework still continues to hold sway, innovation is still understood by many as an artefact.

The book Inclusive Innovation: Evidence and Options in Rural India while discussing some of the above challenges in shaping STI focuses on the importance of supporting the poor and marginalized communities that are yet to benefit from STI. While recognizing the importance of public sector research and some of the efforts by the state aimed at inclusion and innovation for the rural poor, the editors question the very nature of public sector research and its understanding of exclusion.

The editors make two major arguments to enable inclusive innovation. First, we need to shift our emphasis from looking at only technical innovations and should focus more on the role of institutional innovations to promote inclusive innovation. Second, we need to recognize the role of the rural poor as co-learners, active learners, and as repositories of much useful knowledge rather than looking at them as just beneficiaries or users.

In other words, the editors of this book argue for the state’s STI actors and policy makers to support existing enterprises where the poor are involved in a significant way, and strengthen their capacities by working with them and not for them. To do this, the state should re-evaluate their own institutions – the norms and rules that restrict them from making this useful contribution.

Most of the institutional changes within public sector R&D have been only facilitating the organized private sector, for instance, technology licensing arrangements, skill development, contract research, and promoting new entrepreneurs through incubation. But most of these have very little impact on inclusion, on strengthening the capacities of the excluded and improving their livelihoods. There are very few exceptions, such as the DST-SEED (Science for Equity, Empowerment, and Development) programme, that aimed at generating technologies for the poor. But the bigger question is whether such a supply of technologies by the state to the poor will enable inclusive innovation.

The book has several interesting cases presented as evidence in its 10 chapters – on how the varied initiatives have recognized social exclusion, especially by developing backward linkages, innovation is cost reduction, enhancing productivity, creating new markets, improving quality and focusing on mutual learning and experimentation. The cases presented cover a variety of micro-enterprises (terracotta, handloom, coir), agriculture and health.

The book makes three other important points. Firstly, the book argues that in the developed countries from where the ideas of Innovation Systems emerged the actors in the innovation system where more or less equal in terms of their abilities to engage with each other and their competencies in their respective areas. The state was only an enabler. But in the case of developing countries like India, that is not the case, and this has been one of the limitations of using Innovation Systems as a framework for innovation and economic growth. To achieve inclusive innovation, there is a need to develop the capacities of varied actors, especially the poor, in engaging with the state as well as other actors of the state and the private sector.

Secondly, the book discusses the use of scientific evidence in policy making.  Do policy researchers provide evidence on exclusion and its impact on equity? In other words, the book questions the role of social scientists, especially in public sector research, and the nature of research they undertake. There is a lot to learn on how inclusive innovation has been achieved in some cases and draw forth policy relevant inferences on how to organize support for inclusive innovation.

A related question is whether there are policy makers who are interested in listening and acting on such evidence. Will they learn? Is there a space for policy learning in the country? The available evidence appears to indicate that there is very limited or no such space in India. I personally believe that we need to have more research on these aspects, especially on the different pathways to innovation; and how inclusive and pro-poor these pathways are (STIs, the actors and the governance arrangements).

Thirdly, the book makes a distinction between inclusive and conventional development approaches and how they differ in terms of people’s participation, use of people’s knowledge, the need for capacity development and learning, promote interlinkages, and develop new rules of engagement among multiple actors.

The book finally argues for opening up public dialogue on inclusive innovation, strengthening decentralized community-based innovation capacities, fostering respect for information and location-specific knowledge available within communities, the role of co-learning and co-innovation, and recognizing the role of civil society efforts at connecting the varied actors in the innovation system.

Though the innovation systems framework hasn’t made much inroads into the way STI is organized in the country, I believe it still has a lot of relevance if we want to promote pro-poor and more inclusive innovation. Of course, a lot more needs to be done to strengthen the capacities of the poor and the marginalized in articulating and demanding the type of STI support they need. Similarly, capacities to understand, appreciate and apply the new insights from inclusive innovation need to be enhanced among STI managers and policy makers. More importantly, social scientists working in the rural sector, especially in agriculture and small and medium enterprise, need to introspect on how able they are at generating evidence on inclusive innovation, and how they engage with the policy actors in creating an ecosystem that is sensitive and supportive of inclusive innovation.

Achieving inclusive innovation is important for reducing the wide regional and social disparities in India and STI can contribute significantly towards addressing this challenge. Scholars in the field of agriculture, rural development, extension, economics, innovation studies, and science policy will find this book extremely valuable. The book makes an interesting contribution to the study of inclusive innovation and I hope this book will inspire several young researchers to contribute to this very important theme.

Dr Rasheed Sulaiman V is Director, Centre for Research on Innovation and Science Policy (CRISP), Hyderabad, India. You can reach him at rasheed.sulaiman@gmail.com 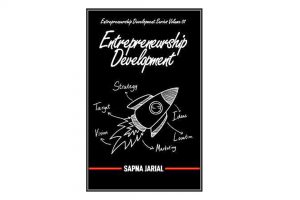 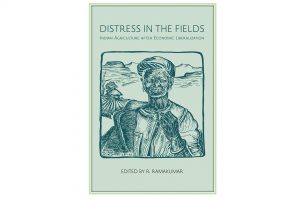 Distress in the Fields: Indian Agriculture after Economic Liberalization 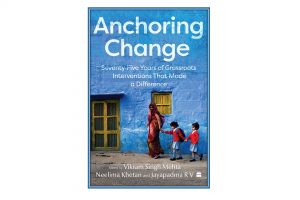 Anchoring Change: Seventy-Five Years of Grassroots Intervention that Made a Difference

TA for Enablers of Change: Behaviour Management in Extension
A Wall Street View of Rural India: A Banker’s Diary of a Decade of Road Trips
Comment