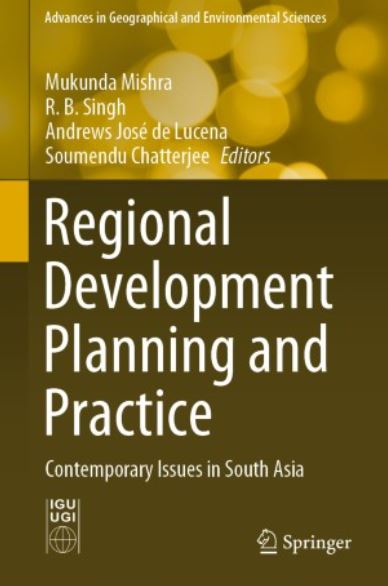 In Indian society, the root cause of gender inequality lies in its patriarchal structure. In this paper, an attempt has been made ment, to a certain extent, to link gender relations with the development of the nation. Furthermore, it examines the spatial variations of gender development and analyzes spatial inequality at the level of human development in the different states of India. Finally, this paper has suggested some important policy implications for reducing gender inequality in India. The Gender Parity Index (GPI) of literacy has been calculated to understand the inequality between the two genders. The Human Development Index (HDI) method has been used to analyze spatial variation in the development of human resources. The study reveals that there are considerable disparities in the level of human resource development among the different states of India, and higher-income states do not show the highest HDI values. The measure to reduce gender inequality in rural India must be developed and implemented according to the needs of specific target groups, that is, women and children. 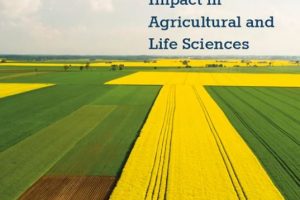 Farmers and scientists in AR4D: Looking at a watershed management project through an STS lens 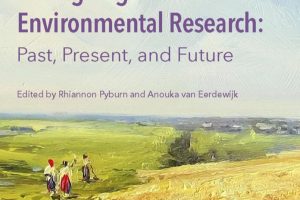 Advancing gender equality through agricultural and environmental research: Past, present, and future 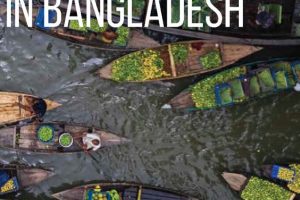 Securing food for all in Bangladesh