Creating a sustainable world will require significant change in the way our institutions function and act. What follows is one attempt to outline some lessons learned—in the form of five metaphors—that I have found useful in trying to foster institutional change in universities.

The metaphors grew out of a 12-year process—from 1999 to 2011—of trying to get the Centre for Interactive Research on Sustainability (CIRS) created at the University of British Columbia (UBC). CIRS was designed to be a living lab of sustainability and net positive in four environmental and three human ways (it eventually succeeded in five of these goals). Creating it proved much more challenging than expected. What became evident as we tried to get this building and its programs conceived, funded, approved, designed and implemented, is that there were many institutional road-blocks, grounded in the normal decision-making practices and institutional culture of the university, that worked against our efforts.

It speedily became apparent that every aspect of that vision—the inter-institutional academic partnerships, the nature of the relationship with non-academic partners, the governance structure, the sustainability goals for the building process, the building design process, the process of obtaining funding for the building and program, the need to negotiate the divide between capital and operating costs and revenues in new ways—involved going beyond standard operating procedures for UBC and other partners, and took the organizations involved out of their comfort zones with regard to their decision-making processes. These difficulties had not been created to prevent CIRS from happening, but they all had to be overcome for CIRS to be built. 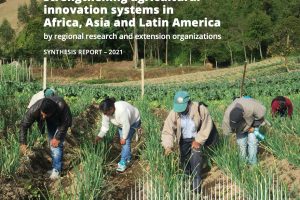 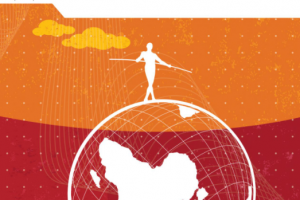