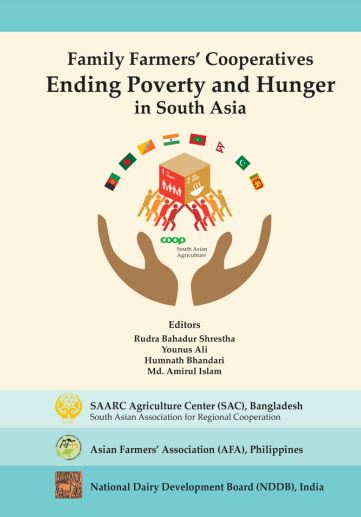 Family farming is an integrated farming system, which produces diverse agricultural commodities that significantly contribute to improve food and nutrition security and income of the poor and marginalized group of people in the rural areas. As the reduced level of the economies of scale is a major challenge encountered by family farmers in the South Asia that could be addressed by farmers’ cooperatives approach. Strengthening the farmers’ cooperatives would increase the economies of scale that reduce the cost per unit in production and marketing of the products, and eventually support to improve food security, increase income and reduce poverty. This paper is based on the secondary data and literature review. Ending poverty and hunger targets of the Sustainable Development Goals (SDGs) by 2030 is possible through strengthening the family farmers’ cooperatives in South Asia by adopting some major policy interventions. Such interventions include: i) Effective implementation of the South Asia regional plan of action of UN Decade of Family Farming (UNDFF); ii) Increase the public and private investment in family farming and  farmers’ cooperatives; iii) Emphasize the multidimensional approach of program implementation to the poor and marginalized people; iv) Promotion of Future Smart Food System such as nutrition sensitive agriculture and the utilization of neglected and underutilized nutrition rich crops; and v) Effective coordination and cooperation among different agencies at the country level (local, sub-national, and national levels), development partners, South-South counties, and North-South countries to contribute in attaining the targets of Sustainable Development Goals, particularly the No Poverty and Zero Hunger through farmers’ cooperatives in South Asia. 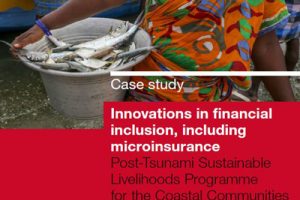 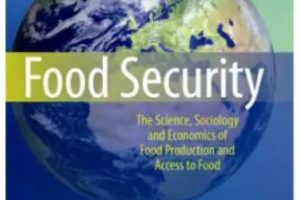 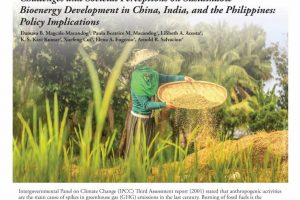 Challenges and Societal Perceptions on Sustainable Bioenergy Development in China, India, and the Philippines: Policy Implications