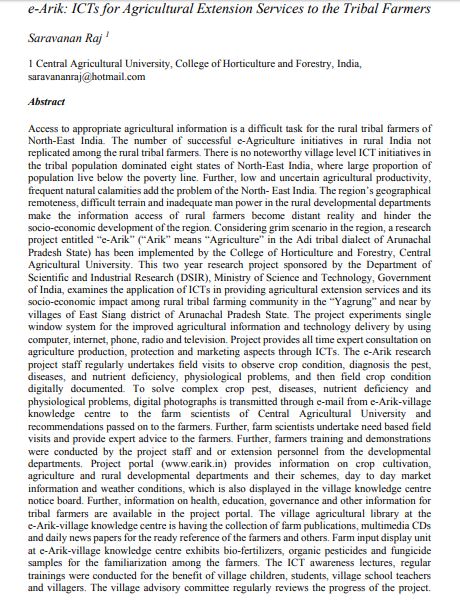 The reports indicated that 45 per cent of the world’s ICT projects implemented in India. And also Asia’s highest number of information kiosks implemented across rural India (Chattopadhyay, 2004; Manzar, 2004). In addition, Government of India policy proposed a knowledge centre in every village by 2007 (Swaminathan, 2005). However, the most of the ICT projects are implemented in the socio- economically developed states of India. There is no village level ICT initiative in the poorest tribal population dominated eight states of North-East India. 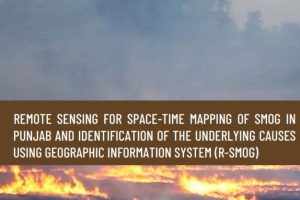 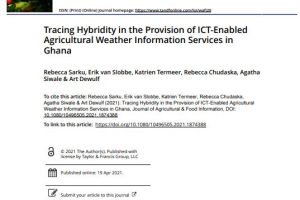 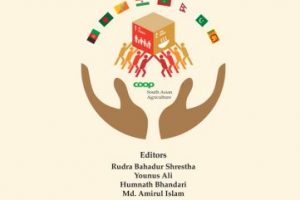