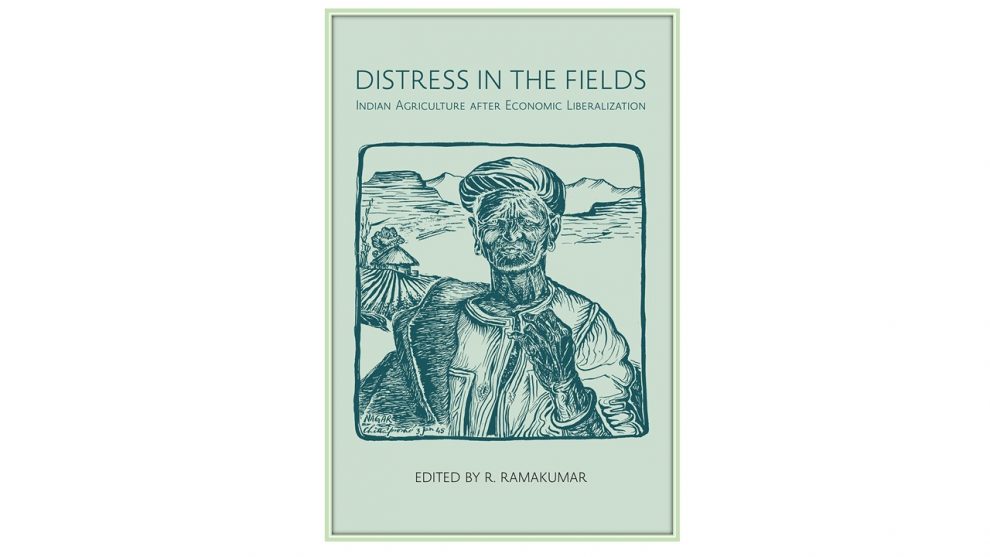 It is now well-established that economic growth doesn’t automatically guarantee improvement in income distribution; often, on the contrary, the inequality increases with growth. Despite India’s achievements in agriculture in terms of growth in production, the inequality in income has persisted and resulted in widespread farmer distress. It was believed that liberalization, and a capitalistic type of growth model would spur agricultural growth, and subsequently the benefits of growth will trickle down, reducing inequality. Three decades have passed since liberalization policies took effect with no signs of any decline in inequality. This book promises to provide a balanced analytical view on this important issue. Apart from the obvious appeal of the title, the various chapters in the book are written by well-known researchers and analytical thinkers, making this book a must read for all those who are interested in agricultural development.

In this review, we don’t aim to provide a summary of the book. In fact, the introductory chapter does a wonderful job of not only setting the tone for the rest of the book but also provides an overview of how the different topics in the book are linked together, and also summarises the main arguments. So, here we only highlight the main argument underlying the book and pick up some sections for discussion which we found to be most engaging. The objective here is not to give a comprehensive summary of the book, but to provoke curiosity to read it.

The main argument for the liberalization effort was to ‘get the prices right’. Those who were in favour of liberalization contended that the protectionist policies in trade resulted in unfavourable terms of trade for agriculture. Further, liberalization would bring about a shift in the cropping pattern and subsequent increase in private sector participation (and investment). In line with the capitalistic growth trajectory, international trade is thought of as a better way of handling surplus production and so the universal public distribution system was replaced with a targeted public distribution system. The change in the policy stance resulted in many unintended negative consequences and most of them have manifested in the form of farmer distress. The chapters in the book — on land rights, public investment in agriculture, agricultural trade, fertiliser use, irrigation, agricultural prices, income of farmers (and its inadequacy), agricultural credit and insurance, and agricultural marketing reforms —systematically address and evaluate different propositions made in favour of liberalization and elaborate further on how these propositions are contested topics and demonstrate the negative consequences of liberalization policies. In doing so, the authors use rich sets of data to substantiate their arguments.

The authors also analyses the composition of public sector spending on agriculture. The schemes related to agriculture can be classified as core and non-core sector schemes; core sector schemes are those that aim to directly increase agricultural productivity, and the rest can be classified as non-core schemes. Schemes, such as Rashtriya Krishi Vikas Yojana, Pradhan Mantri Krishi Sinchayee Yojana, etc., can be termed as core sector schemes, whereas PM – Kisan Samman Nidhi, Pradhan Mantri Fasal Bima Yojana, etc., can be considered as non-core. The authors point out that before 2014 the share of public sector investment in core schemes was 72%, and now that has come down by 18%. The authors raise the question: how can we expect to see a robust and sustained growth without any increase in core productive capacity? This also brings into the frame the dimension of benevolence in policy makers. If the policy has a large welfare effect, but no real political gain, will that policy ever see the light of the day? Guess the answer is no. Policies are seldom based on expected net welfare implications and more likely on its political appeal.

Groundwater-led irrigation development and its equity implication has been another issue of debate. This chapter (chapter 8) in the book provides some very interesting insights on this topic. In the post-70s decade, the source of irrigation shifted from canal based to groundwater based. The transition was incentivised by the policy in terms of credit and subsidy for digging wells, and subsidized electricity for pumping. Farmers also prefer groundwater-based irrigation as it is autonomous. However, equity issues related to the access to water need to be given serious thought. Since the ownership of water is linked to ownership of land, and digging wells require heavy initial investment, usually small and marginal farmers find it difficult to have their own source of irrigation. Water market, which is thought of as a solution to this problem in fact resulted in quite the opposite of what was intended. Large farmers owning irrigation sources were found to over-exploit the small and marginal farmers (the chapter quotes some evidence for this). Over the years, the lowering groundwater levels means that well failure and drying of wells are more frequent, increasing the costs of pumping too. Small and marginal farmers can’t quite afford this increase in costs. Overall, this chapter provided a very nice overview of the inequity masked behind groundwater-led irrigation development. Almost all the chapters in the book are filled with such insights and as readers we are completely engaged.

The richness in terms of corroborating the arguments with appropriate evidence and analytical rigour is the main strength of the book. Unfortunately, because of the very same reason, some parts of the book felt like a drag. We felt that the authors could have focussed on the narrative a bit more than being very academic in detailing about each and every data point. Having said that, this is a very good resource for teachers and students in agriculture. The authors deserve credit for examining the critical issues surrounding farm distress, not only from an analytical, but also from a historical perspective. R Ramakumar, the editor of the book, has done a great job in bringing this together. We thoroughly enjoyed reading this book, and hope you will too.

Aditya KS is a PhD Scholar at Humboldt University, Berlin, Germany, and a Fellow of Netaji Subhas ICAR-International Fellowship. He is also a Scientist (Agricultural Economics) at the ICAR-Indian Agricultural Research Institute, New Delhi. His research interests: impact assessment of agricultural technologies and natural resource economics. He can be contacted at: adityaag68@gmail.com.

Bhuvana N, has a PhD in Agricultural Extension, from Professor Jayashankar Telangana State Agricultural University, Hyderabad. Her research interests include organizational ecosystems and effectiveness, social networks and technological change. She can be reached at: bhuvanaditya7@gmail.com 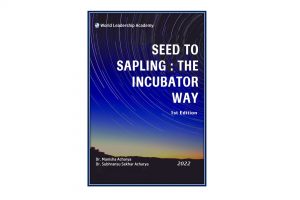 Seed to Sapling: The Incubator Way 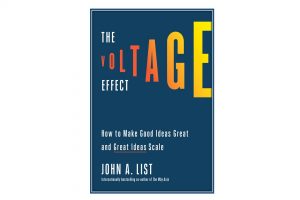 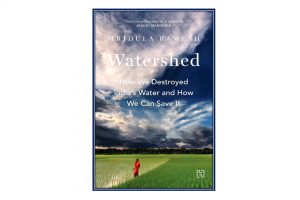 Watershed: How We Destroyed India’s Water and How We Can Save It