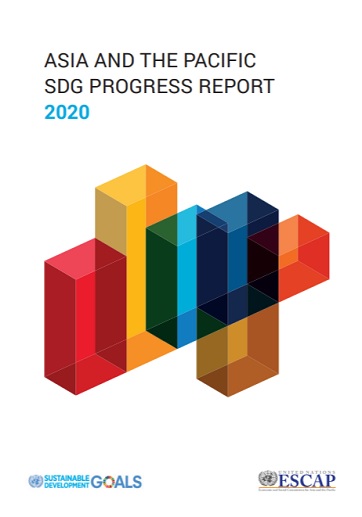 There is overwhelming evidence that the Asia-Pacific region needs to accelerate action on the Sustainable Development Goals (SDGs) and substantially reverse current negative trends, especially those which are depleting and degrading its environmental resources, according to a new report released today by the United Nations Economic and Social Commission for Asia and the Pacific (ESCAP).

The Asia and the Pacific SDG Progress Report 2020 draws attention to the region’s poor performance on most of the measurable environmental targets of the 2030 Agenda for Sustainable Development. For example, the share of renewable energy has dropped to 16 per cent, one of the lowest rates globally. The region also emits half of the world’s total greenhouse gas – a number which has doubled since 2000. 35 per cent of countries continue to lose their forests.

Data availability for the SDG indicators has substantially increased over the past few years in Asia and the Pacific, from 25 per cent in 2017 to 42 per cent in 2020. But data is still lacking on over half of the SDG indicators, especially those Goals with slow progress. This, according to ESCAP, highlights the urgent need to strengthen the policy-data nexus in the region.

A flagship annual publication produced by ESCAP, in partnership with five other UN agencies, the Asia and the Pacific SDG Progress Report uses the latest data for global SDG indicators to determine where additional effort is needed in the region and where momentum for future progress is building. 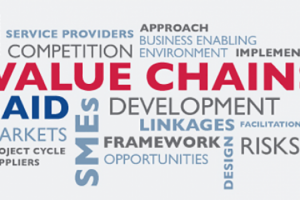 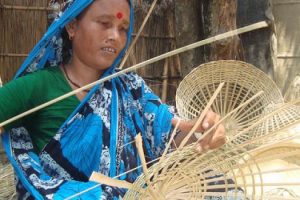 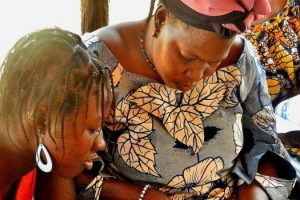 The GSMA AgriTech Toolkit for the Digitisation of Agricultural Value Chains
A compendium of Technologies, Practices, Services and Policies for Scaling Climate Smart Agriculture in Odisha (India)
Comment