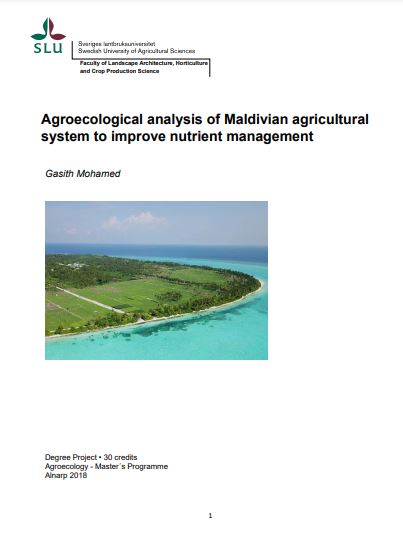 An agroecological analysis with focus on nutrient management was carried out for the farming systems of Northern Maldives using ‘Peanut model’- agroecosystem analysis framework described by Bawden et al (1986). Even though much of the practices are similar throughout the country, the focus of the study was on the farming activities of inhabited islands in northern region. The main objective of the study was to carry out a system analysis to identify major agriculture practices with relation to nutrient management. Analyses were based on in-depth observations carried out at three case-study farms from three inhabited islands (Komandoo, Nolhivaram and Kaashidhoo) in the north. Additionally, 30 farmers from the region were interviewed using semi-structured interviews. Apart from that data was collected through group discussions, transect walks, stakeholder interviews, basic soil analysis and SAFA assessments were carried out at the case study farm islands. Many poor practices were identified as part of the routine nutrient management operations such as fertilizer mixing, routine field burning, low nutrient recycling and heavy dependency on external inputs. Lack of knowledge on general agricultural practices, average age of farmers, poor focus on agri-sectoral development are some of the reasons identified in this study. 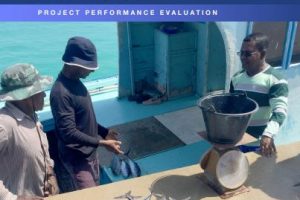 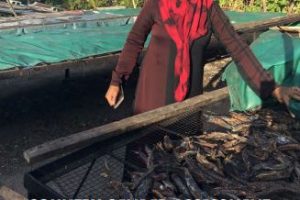 Country Gender Assessment of Agriculture and the Rural Sector in Maldives 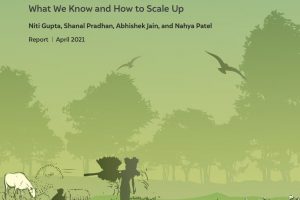