The prospect of widespread youth unemployment in Sub-Saharan Africa (henceforth ‘Africa’) is a serious concern for governments today, both on the subcontinent and in developed countries. Underlying this is a sense of alarm or urgency, borne out of the view that Africa’s ‘youth bulge’ is an unprecedented global challenge, and that African economies will struggle to absorb enough young job seekers in the coming decades. Concerns are particularly pronounced in rural Africa, where most of the world’s poor population reside and where farming is still the main livelihood for most households. The conventional view is that African youth do not aspire to work in agriculture, because the sector is characterized by low productivity and is far from the dynamic lifestyles offered by cities. Yet job prospects in Africa’s cities and towns are also limited, and so most young Africans will inevitably need to find work somewhere in the rural economy. 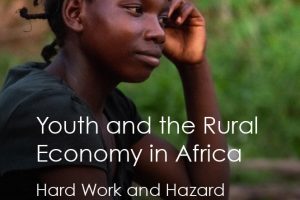 Youth and the Rural Economy in Africa 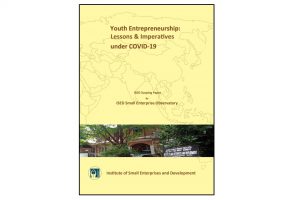 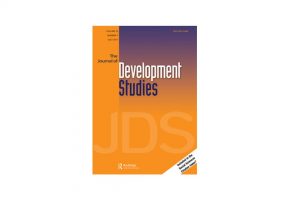 Rural Youth Welfare along the Rural-urban Gradient: An Empirical Analysis across the Developing World