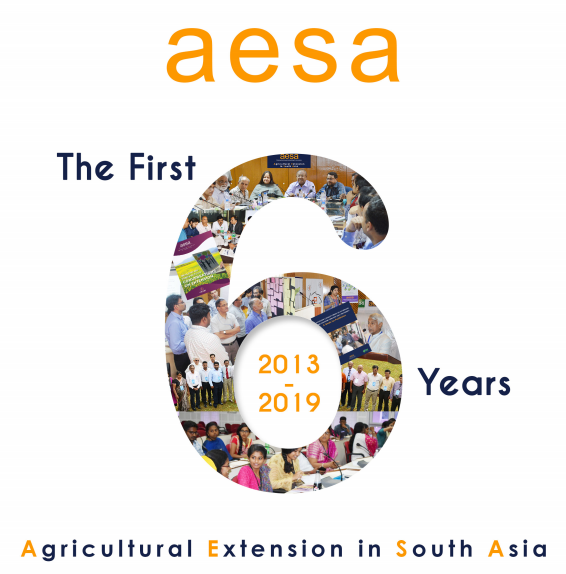 Agricultural Extension in South Asia (AESA) network was formed to meet the demand for a network of all those interested in extension and advisory services (EAS) articulated in some of the global and regional consultations on extension organised by the Global Forum for Rural Advisory Services (GFRAS). AESA was established in early 2013 as a virtual platform with a website (www.aesanetwork.org) and a Facebook group named as Agricultural Extension in South Asia (https://www.facebook.com/groups/428431183848161/). These efforts helped in identifying several key individuals and organisations interested in contributing to the AESA network. AESA is hosted by CRISP at Hyderabad, India.

Over the past six years, AESA has emerged as a credible platform for those interested and involved in Extension and Advisory Services (EAS) in the region. Sustained efforts in the last six years have contributed to the development and promotion of new knowledge on extension research and practices and has influenced policies on EAS in the region. There is scope to accomplish a lot more to enhance EAS’s contribution to transforming agriculture in South Asia.

Writing for Social Scientists: How to Start and Finish your Thesis, Book and Articles (II Edition) 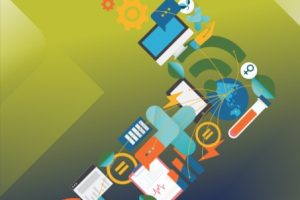 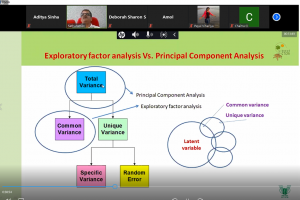 Blog 122-Educational Landscape during and after the COVID-19 Pandemic: Strategies and Adaptations to encourage Quality Teaching and Learning